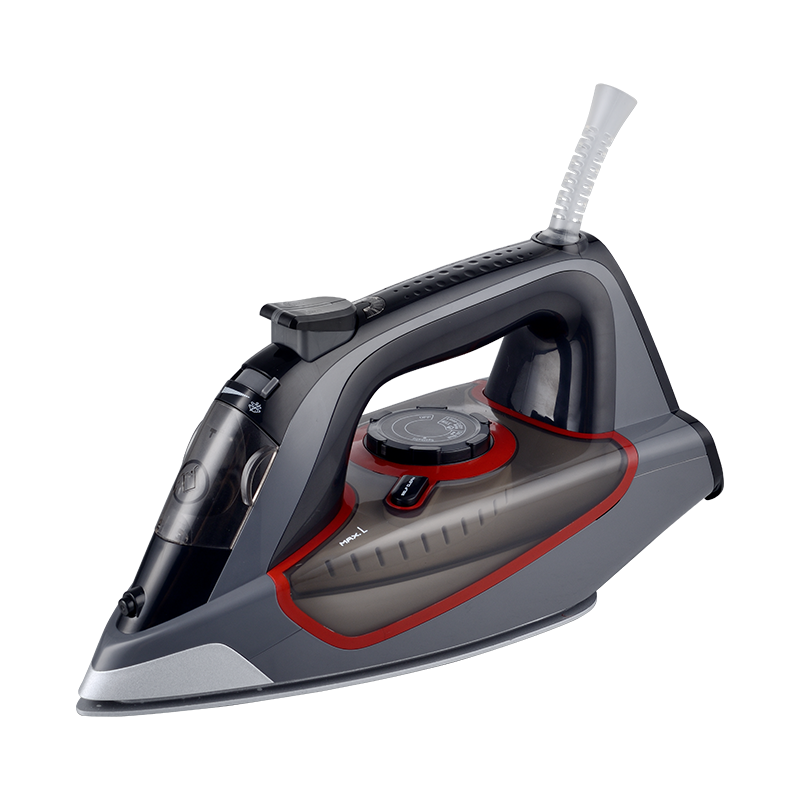 inquiry
A handy home clothes cheap electric dry steam iron, also known simply as an electric iron, is a small appliance that is used to remove wrinkles and creases from fabric. It is powered by electricity and heats up to a high temperature to smooth out fabric when it is passed over it.
This particular iron is described as a ""dry steam iron,"" which means that it produces steam without using water. The steam is generated using a built-in heating element, which vaporizes any moisture that may be present in the fabric being ironed.
The iron is designed for use in the home and is relatively inexpensive compared to other models. It is likely a basic model, with fewer features or settings than more expensive models. It is likely suitable for basic ironing needs, such as smoothing out wrinkles in clothing or bedding. 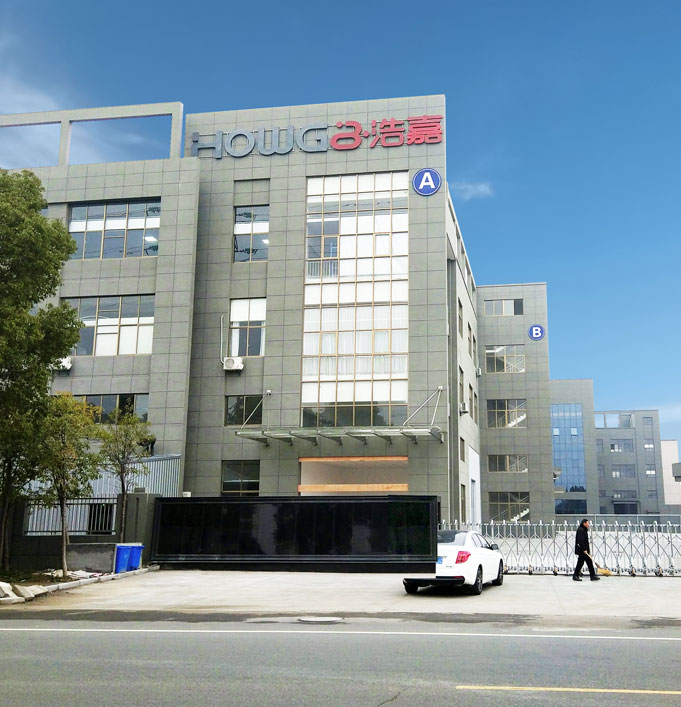 For Steam Ironing, You Have Haojia.

Founded in 2010, Ningbo Haojia Electric Appliance Co., Ltd is a modern manufacturer of home appliances integrating design, R&D, manufacturing, sales and after-sales. The company focuses on the development and production of steam ironing products, such as garment steamers, steam irons and Handy home clothes cheap electric dry steam iron,electric iron wholesale
As Handy home clothes cheap electric dry steam iron,electric iron suppliers and manufacturer in China, We mainly produce steam irons, electric toothbrush. Our products are mainly exported to dozens of countries such as the United States, Russia, Germany, Japan, Spain, Italy, Britain, South Korea, Australia, Canada and so on.
We will always uphold the concept of quality first, continue to innovate and enhance the sense of service. We sincerely welcome new and old customers to cooperate with Haojia and create a better future together! 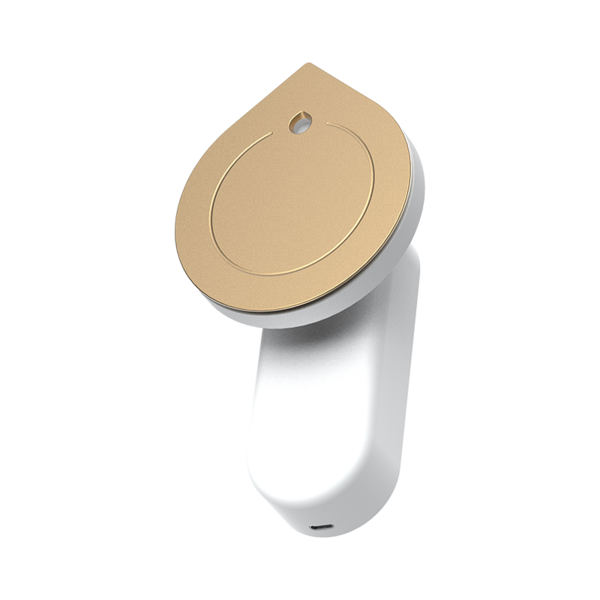 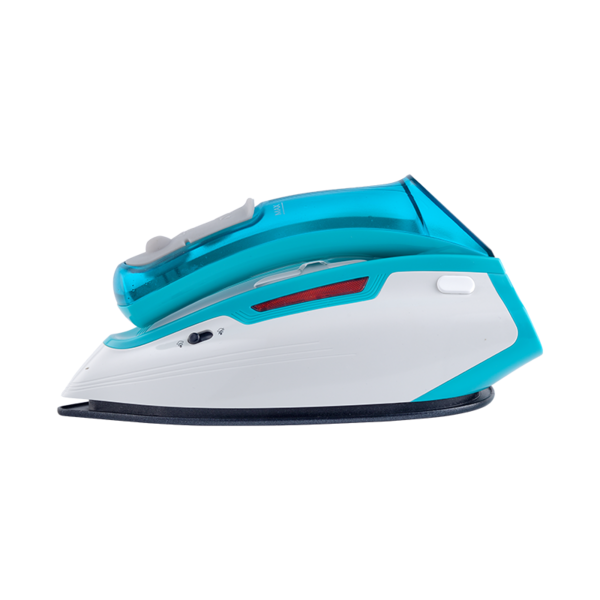 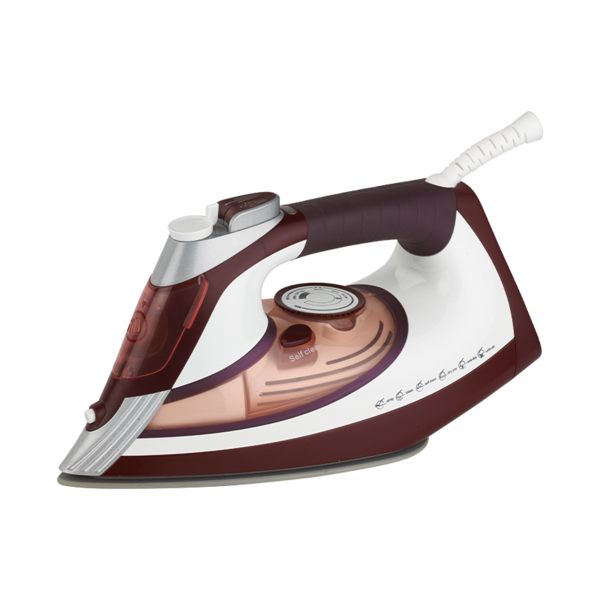 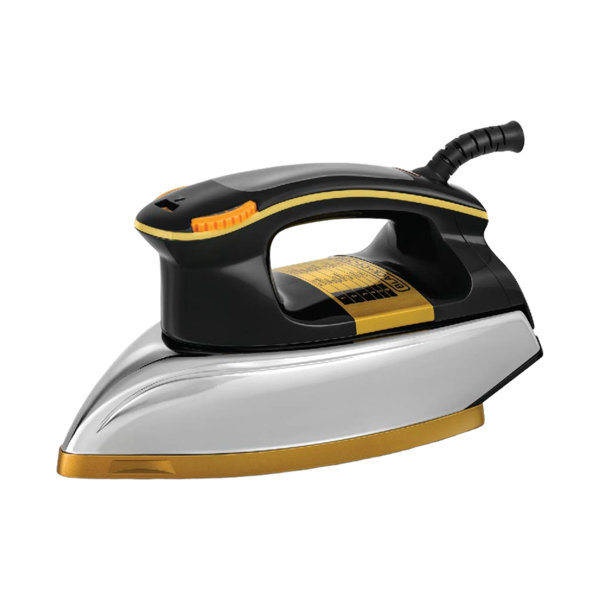 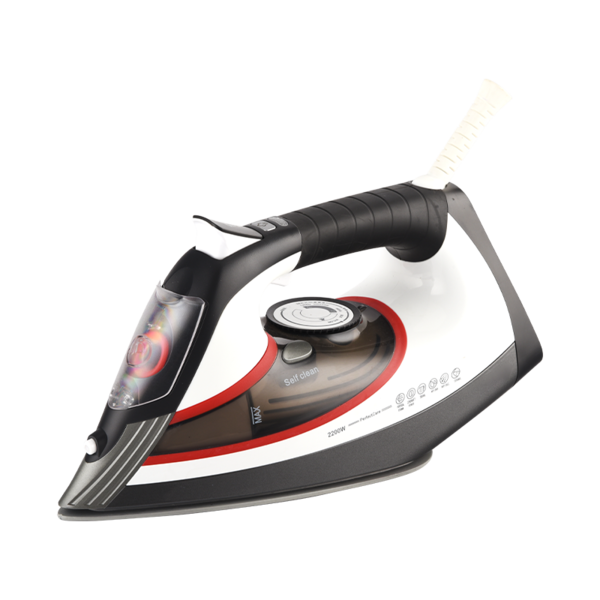 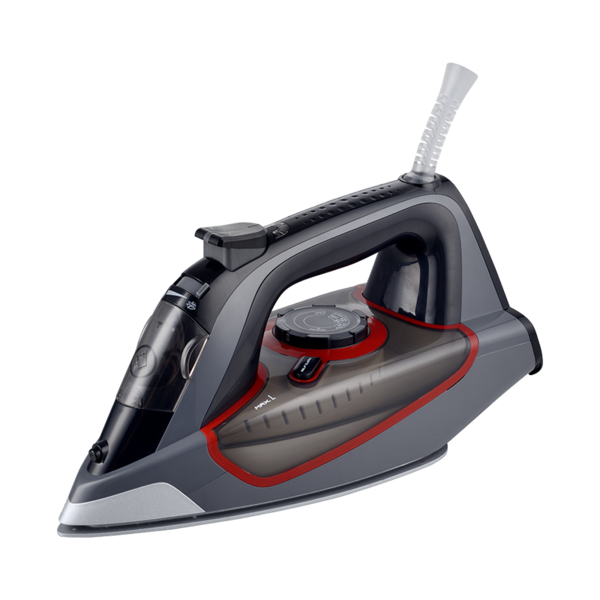 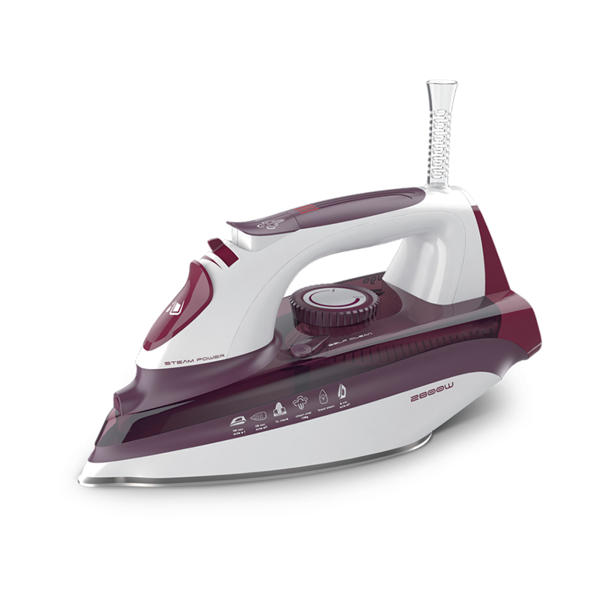 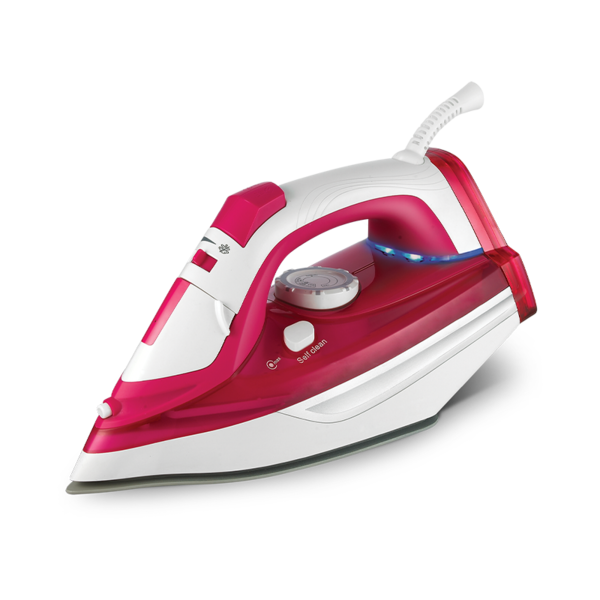 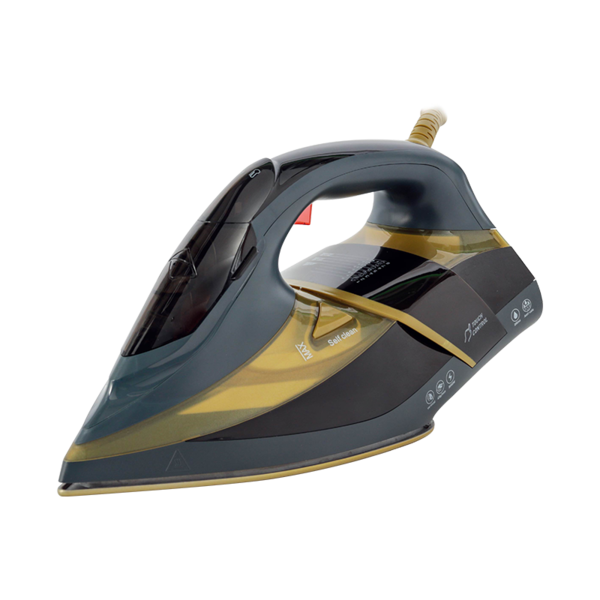 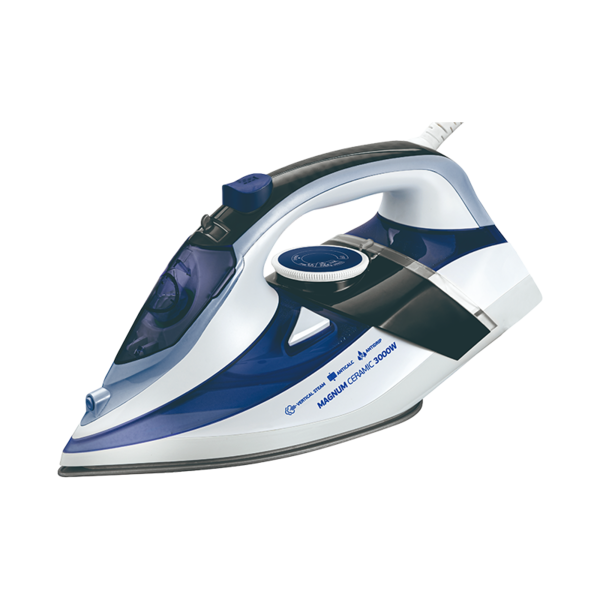 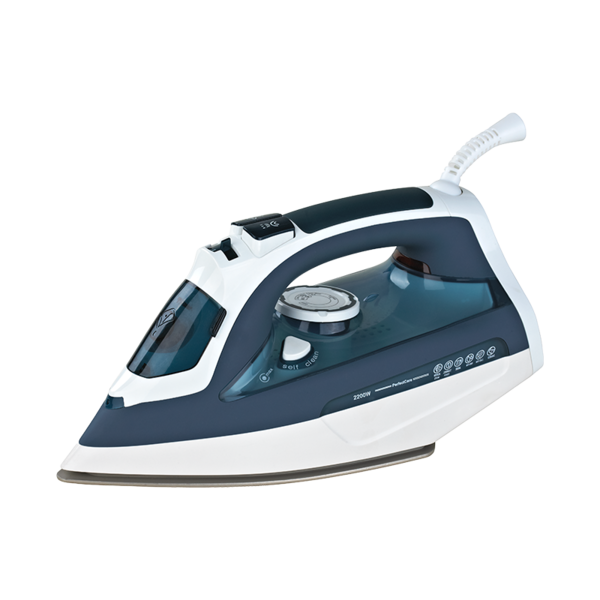 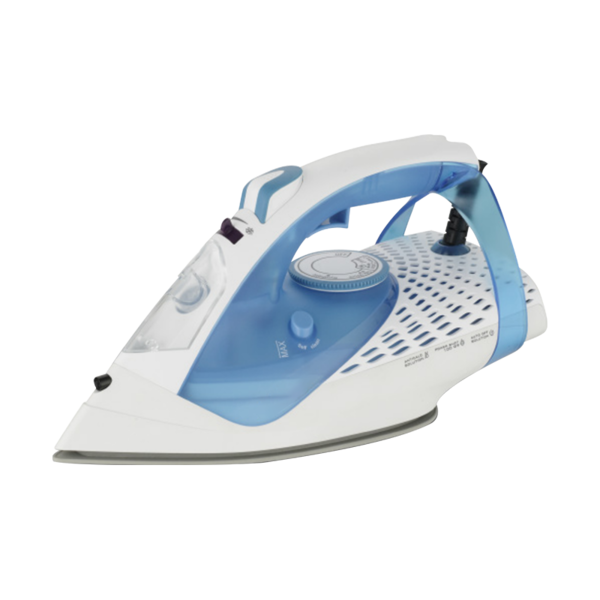